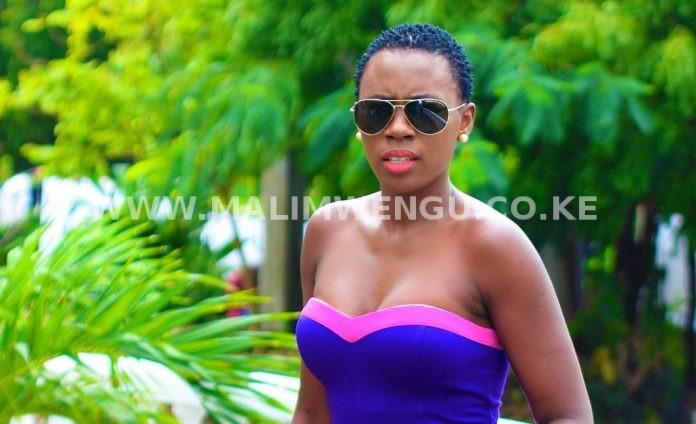 Popular musician Ester Akoth, also known as Akothee, speaking during a Lake Region Economic Bloc (LREB) on the International Day for Girl Child hosted in Kisumu, opened up about her struggles with her baby daddy that nearly led her to suicide back in 2017.

“In 2017 if suicide was a pass, I would have done it. This man decided to turn my life upside down, most baby daddies who create scenes and drama are the ones who have never moved on.

Akothee urged the girls who were present at the conference that pregnancy was a result of engaging in sexual intercourse, and when it happens, they have to face it.

She went on to advise girls to be strong and take care of their babies if the father refused to take responsibility.

Has Sean Andrew Finally Found His Ideal Woman? Details That Prove He Just Might Have