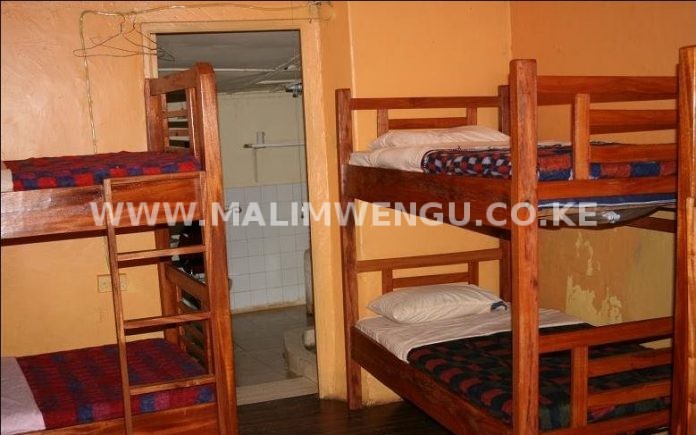 This came after students from the Coast Institute of Technology, Voi Campus held demonstrations and engaged the police in running battles for almost four hours.

Police officers stormed the hostel before proceeding to beat the students with batons. They poured water on the floor of the hostel and ordered the girls to lie down as they continued to assault them.

The comrades were then ordered to crawl around the hostel before leaving the scene.

“Yesterday there was no confrontation, there was no fight. Our officers were just on patrol because these students were trying to regroup themselves, and we did not know their intentions. While our officers were going round they realized that there was nothing wrong. I do not know where these allegations are coming from. If anyone has a complaint they should come to the station and record a statement,” he stated.