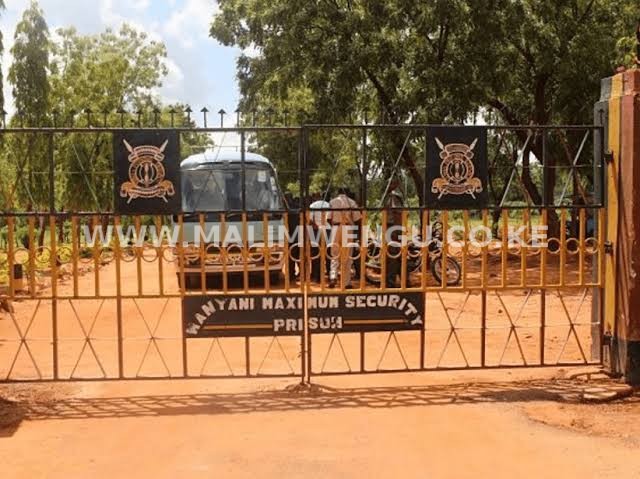 Chaos emerged at the Manyani Maximum Security Prison between prison officers and inmates on Friday, January 8, after an inmate died in mysterious circumstances.

Inmates said the deceased died after being tortured by the warders, reports that have been dismissed as untrue by Taita Taveta County Prisons Commander Bison Madegwa.

While confirming the incident, Madegwa said the prisoner was ill and died while receiving treatment at the Voi Referral Hospital.

“The deceased has been receiving treatment at the hospital for one week. He has been suffering from blood clot where several tests had been conducted on him at the hospital,” the prison’s commander said.

The commander said a postmortem examination will be carried out to determine the cause of death.

“The inmate’s death is not as a result of torture as claimed by certain quarters. The postmortem examination to be conducted on his body at a later date will unravel the circumstances under which the inmate met his death,” he added.

Back at the facility, there was chaos between the warders and inmates when the news of the death broke out.

Intelligence sources said a number of prisoners were injured as they battled the prison warders over the death. The inmates claimed their colleague died at the facility before his body was taken to the mortuary.

As the authorities tried to move the body to the mortuary, inmates blocked them and chaos ensued.

The prisoners were overpowered and the authorities managed to transport the body to the mortuary. Madegwa denied the claims, saying there was no fight that took place at the facility. 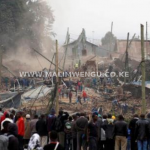 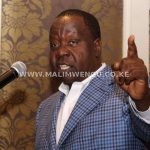 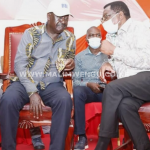 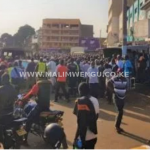 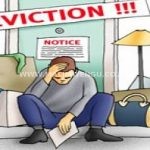