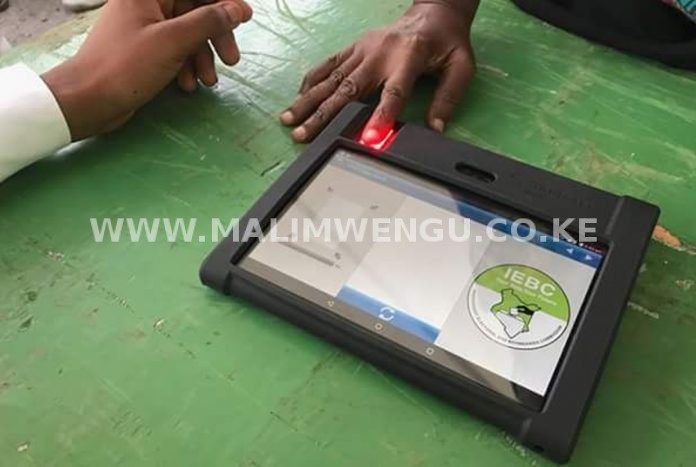 Idemia, the French IT company that delivered biometric registration kits to IEBC for the 2017 general election, is on the threshold of another major government deal to supply the technology gadgets for the forthcoming BBI referendum and the eventual 2022 general election.

The information was included in a brief by Secretary of the Treasury Cabinet, Ukur Yatani, confirming Idemia’s participation in the forthcoming referendum.

“Following the successful challenge by Idemia of the ban adopted by the Public Accounts Committee at the High Court, and in view of the prevailing constrained fiscal environment, the National Treasury recommends that the commission (IEBC) should continue engagement with the current vendor to support and maintain the Biometric Voter Registration (BVR) technology,” stated the CS.

IEBC sought clarification on the company’s participation following a ban imposed by Parliament and subsequently lifted by the High Court.

The company faced a lot of criticism following the 2017 presidential election that was nullified by the Supreme Court with many accusing them of being complicit in election irregularities.