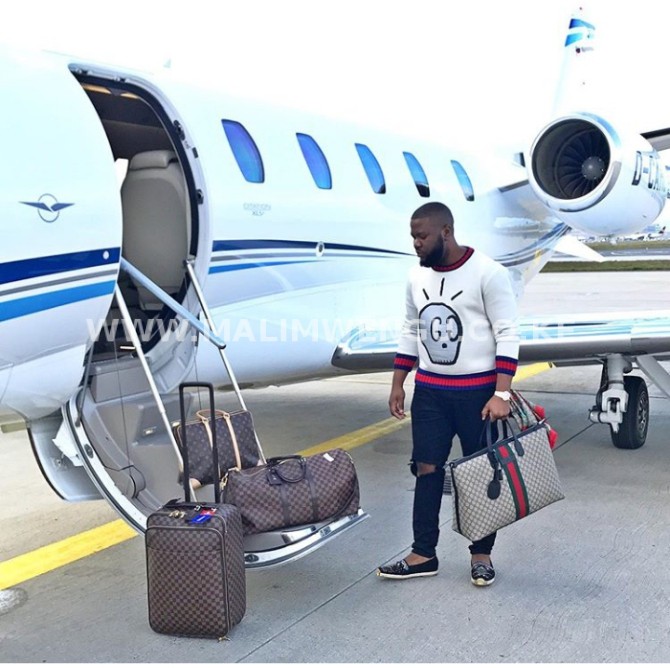 The Dubai based Nigerian business man Hushpuppi also known as Raymond Igbalodely was recently arrested by the Dubai police for allegedly scamming over 1.9 million victims.

Hushpuppi and his gang allegedly committed fraud amounting to 1.6 billion dirham. The police seized items worth more than 150 million Dirham from the gang. Among the seized things were 21 personal computers, 47 smartphones, 15 flash drives and 5 hard disks.

Police revealed that Hushpuppi and his gang had bought 13 luxury cars Worth 25 million Dirhams with money stolen from people.

The Dubai police have been investigating the gang for four months now and makes the operation “operation Fox Hunt 2”.

The gang was raided as they slept in their Dubai residences. This was after 4 months of investigation and hours of monitoring the gang’s social media accounts.

Here is the link to the video:

Health Deborah - August 4, 2020 0
The Ministry of Devolution sent eighteen officials home on Monday 3 August to self-isolate for two weeks after testing positive for COVID-19. In a memo...

News Deborah - August 4, 2020 0
Retired MPs in Kenya are set to Receive a whooping cash of 100k monthly pension for life in the new revised changes to the...

Entertainment Lyne Atieno - August 4, 2020 0
Corazon Kwamboka and Just Gym It did a gender reveal on 3 August. Taking to Instagram, they shared the news and it was a...

News Deborah - August 4, 2020 0
One of Nairobi National Park's oldest lion named Sam has succumbed to injuries following a fight with another lion in the park Sam was said...

Sanna Marin: Finland’s Prime minister Gets Married To Her Boyfriend Of 16 Years Together.

Retired MPs To Receive Sh100k Monthly As Pension In The New...