Meat grown in the lab? yes sounds like your about to say “Ewww” and ignore the rest of this section, try to think scientifically. Meat is composed of atoms, and if you can recreate those atoms in the exact fashion — but by a different means — it is still meat. If you were presented with two pieces of beef, one in vitro and one from a cow, and you couldn’t tell them apart by taste or texture or anything else, would it still be gross?

Even I, was like air arsenals and  agriculture? Yes Farming is hard work. It requires a lot of effort with a relatively low and unreliable return, but drones might actually change that.

These aren’t the military-style machines you’re probably thinking of. They’re more like flying cameras. They’re becoming relatively cheap, thanks to a drop in the prices of processors, cameras, and GPS units — there’s even open source drone software at places like DIY Drones.

These drones can autopilot themselves — from takeoff to landing — and take extensive pictures of a farm for later analysis. Infrared pictures can point out unhealthy areas of crops that are hard to see from the ground, and they can also show farmers irrigation problems or pest infections. To increase crop yields and use less resources, drones are an integral part of the next generation of farming. 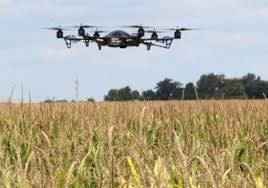 Liverpool Humiliated By Aston villa in a 7-2 Loss.

Facebook to Roll Out an App That Will Help Small Businesses

Inspector General Mutyambai: No Tender Awarded in the Development of Digital OB System, 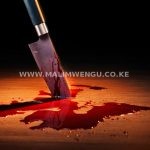 Bizarre Stacey - October 20, 2020 0
On Tuesday, October 20, a man from Naivasha, Nakuru County, strangled his three-year - old son to death before killing himself. The guy, identified as... 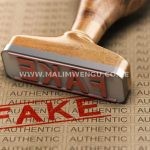 News Stacey - October 20, 2020 0
The Teachers Service Commission (TSC), has warned the public in a clarification statement concerning an advert that claimed the commission was hiring 12000 teachers. On... 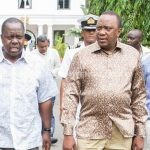 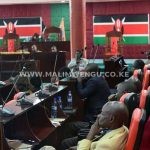 News Stacey - October 20, 2020 0
Homa Bay County Assembly has been closed for two weeks after one of the Members of the County Assembly tested positive for Covid-19. Homa Bay... 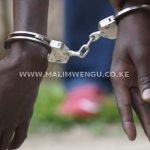