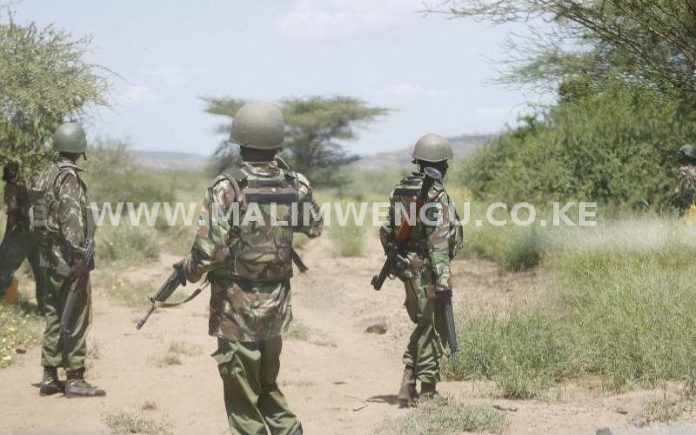 Four schools have been shut down in Kapedo, at the border of Baringo and Turkana Counties after an alleged attack by bandits.

Around 14 houses were also raided and a health centre vandalized according to area Chief Mercy Asimit. She said the attack has left residents of the area with is too much tension.

The chief said residents had to run for safety, leaving their homes at the mercies of the attackers.

“One person was killed and two others injured, close to 14 houses torched. Learners have not reported to schools for fear of being attacked,” the area Chief said.

It has been reported that over the years, bandits have been unleashing terror at the centre established on an 18-acre parcel of land.