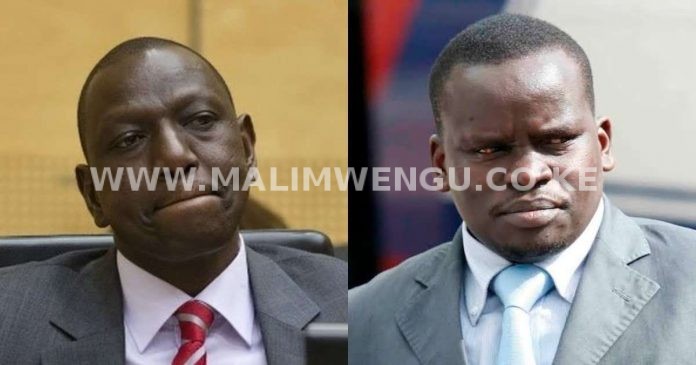 The Dp and Sang’s cases were dismissed in April 2016 after they applied for their acquittal alleging a lack of adequate evidence.

Bensouda said the court would be ready to obtain any new information that would incriminate the two. She called on the government or any person to provide substantive details on the case.

“As a general matter, in accordance with the Art. 15 of Rome Statue – the founding treaty of the ICC – any individual or group from anywhere in the world may send information on alleged crimes to the ICC Prosecutor, who is duty-bound to protect the confidentiality of the information received, treat it with full independence and impartiality,” Bensouda stated.

The Prosecutor claimed that the judges pointed to political involvement in the case as one of the factors for dismissing the case.