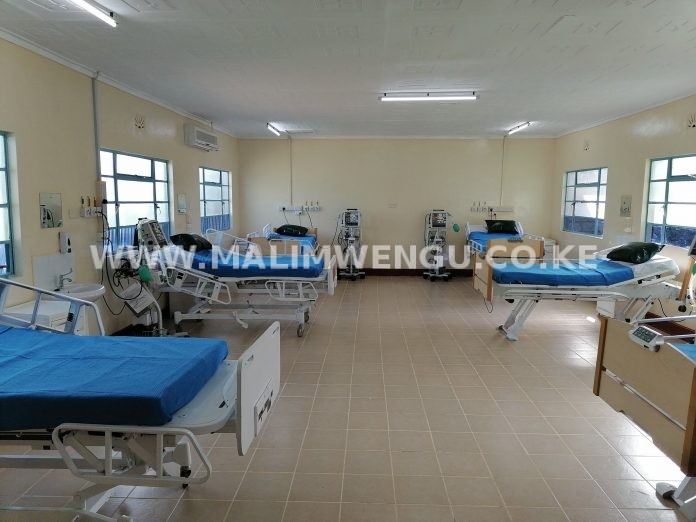 The Kenya Medical Practitioners, Pharmacists, and Dentists Union (KMPDU) has faulted the Laikipia County Government for the recent death of two women at the Laikipia Teaching and Referral Hospital.

According to the board, the poor condition of the Nanyuki Teaching and Referral Hospital Level 5 contributed to the unfortunate incident.

It has demanded the reinstatement of doctors who were fired in 2019, with the board claiming the doctors were fired illegally and in an unprocedural manner.

At the same time, the interdiction of two senior laboratory officers on Friday, following the death of the two women has not gone down well with the medical laboratory fraternity, which reads malice into the action taken by the county’s health ministry

The medical laboratory fraternity expressed dissatisfaction in a statement to newsrooms, calling it a move to cover up for the real culprits.

The fraternity urged the Laikipia county government and other relevant authorities to conduct proper investigations that will ease suffering and turmoil in the county.

According to the medical laboratory fraternity, the occurrence prior to the deaths is a clear indication of a very shallow investigation, maliciously done with the motive to cover-up and divert attention from the real cause of what is a very sad and unfortunate death.