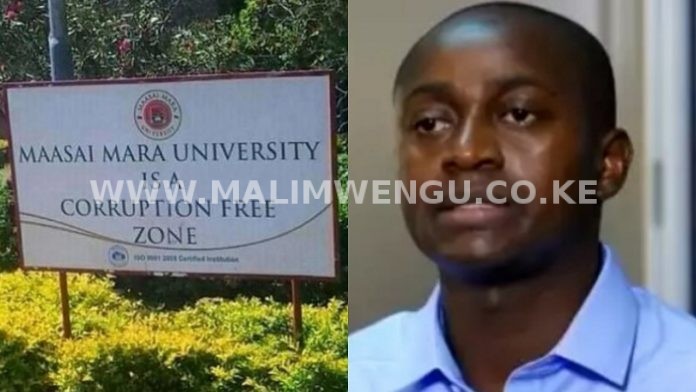 Spencer Sankale, the whistleblower in the Maasai Mara Heist exposé that was aired on Citizen TV, has been relieved of his duties.

Sankale, who was the senior accounting officer at Maasai Mara University exposed how over Ksh177 million was allegedly swindled by a syndicate allegedly run by the institution’s Vice-Chancellor Mary Walingo.

Kennedy ole Kerei, the Chairman of Council, fired Sankale after he was accused of nine charges.

A dismissal letter indicated that Sankale was subjected to a disciplinary meeting held by the council on June 16, 2020.

The other charges were libel and defamation and falsely maligning the image and reputation of the university.

He was further accused of sustained insubordination and failure to act in the best interest of the university, sustained disregard of university standard and procedure and sustained cyberbullying.

“Due to the aforementioned, the Council resolved to summarily terminate your employment with the university with immediate effect, in accordance with section 44 (4)(d)(g) of the Employment Act. Note that you shall be paid a one month’s salary in lieu of notice,” the notice read.

Sankale was ordered to clear with relevant offices before leaving the institution. 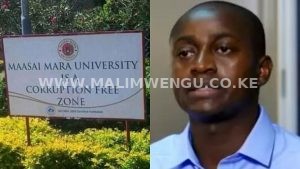