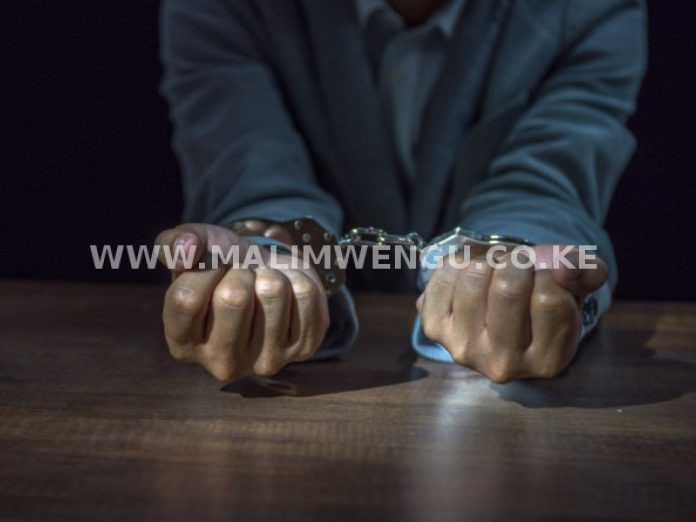 A man suspected to have defiled his four and six year old daughters has been arrested in Iten, Elgeyo Marakwet county.

Police believe he committed the crimes while living alone with his two children after his separation from his wife.

DCI director George Kinoti said a PP1 teacher at the local school where the girls attend, noticed something unusual, in how the six-year-old was behaving.

“The minor experienced difficulties in walking and was often crying,” Kinoti said.

Attempts by the teacher to get more information from the little girl turned futile.

However, this  prompted her to summon her four-year-old sister also attending the same school, in a bid to figure out what the problem was.

“Shockingly, she too exhibited difficulty in walking. The teacher immediately informed the school’s headteacher,” Kinoti said.

After talking to the little girls, they said they only lived with their father, after their mother left their home. The area assistant chief confirmed these claims.

Without hesitation, the head teacher informed officers who immediately swung into action.

“They escorted the minors to Iten County Referral Hospital for medical examination, where the doctors established that the little angels had been defiled,” he said. 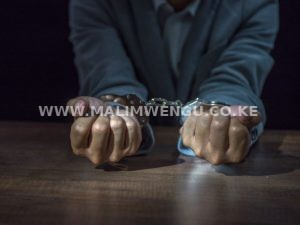