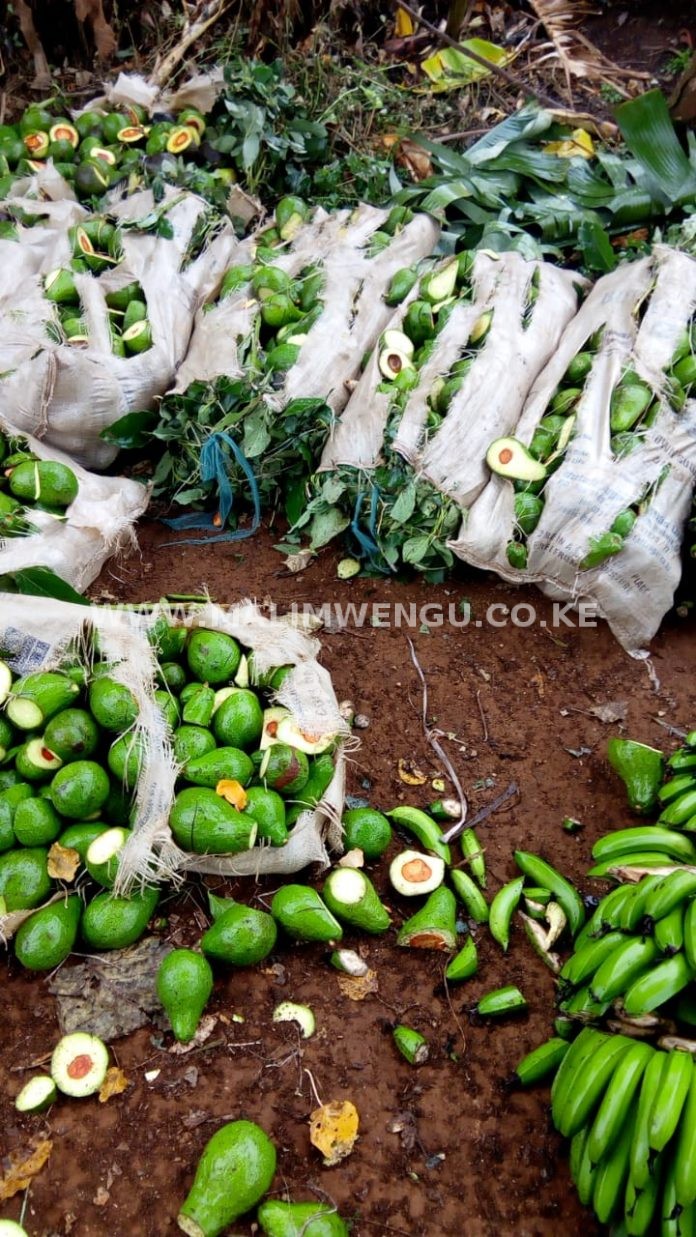 A middle-aged man at Kamagambo village in Gichugu, Kirinyaga county has destroyed farm produce with an estimated value of over Ksh.200,000 after his wife insisted on going to the market on Sunday.

According to witnesses, the man who sliced green bananas and slashed sacks of avocados with a machete said his wife should have stayed at home because it was Father’s Day.

According to the neighbors, the woman makes a living by selling farm produce on Sundays at the Kitui market.

Hellen Kaari Muriithi, one of the women whose wares were destroyed, said boda boda riders informed her that their wares had been destroyed.

Further investigation revealed that the suspect is married to one of the women whose bananas were destroyed.

Hellen estimates that she lost at least Ksh.15,000 in the Sunday attack on green bananas she planned to sell.

Another trader, David Muthike, whose avocados were among the produce destroyed on Sunday morning, estimated that the attack cost traders at least Ksh. 200,000.

According to Muthike, the unidentified man demanded that his wife take the day off because it was Father’s Day. 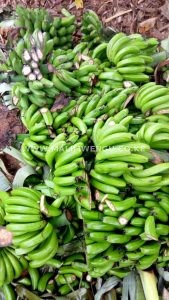