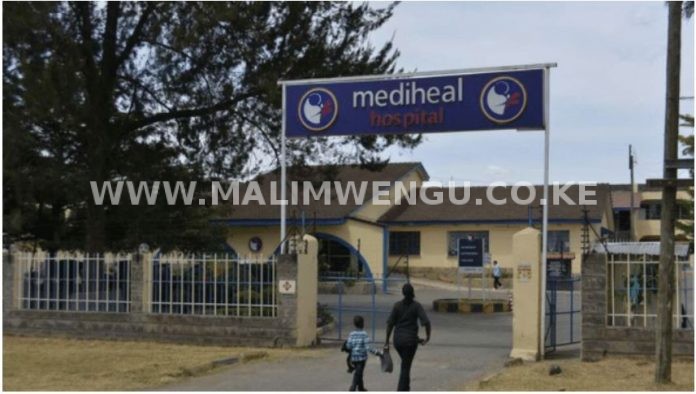 A Nairobi court has ordered Mediheal hospital to pay a former employee Ksh2 million after she was tested for HIV/AIDS without her consent.

The hospital will pay Ksh2 million in compensation for the violation of her rights, in addition to an earlier set aside award of Sh900,000 by the HIV tribunal in a November 2020 decision.

Part of the compensation includes Sh400,000 for performing an HIV test on the former employee without her informed consent, Sh250,000 for failure by the hospital and the doctor to conduct the mandatory pre-test and post-test counseling therapy on her, and Sh500,000 for disclosing the HIV tests results to other people without her consent.

In addition, the ex-employee has been awarded Sh850,000 as compensation for the emotional and psychological anguish she endured.

The case began in 2019, when the ex-employee was working at the Mediheal Hospital Eastleigh branch and decided to seek medical assistance after falling ill on May 25, 2019.

She was admitted to the branch, and was attended to by Doctor Sadiqi Parvez Ahmed. Without her permission, numerous tests, including HIV/AIDS, were carried out.

When the HIV results came out, her colleagues apparently found out about them before she did, as they were casually discussing it.

The ex-employee described how abruptly, she was moved from the facility’s restaurant section to the laundry department before being fired.

She claimed that she was traumatized by the actions of the hospital and suffered stigmatization. 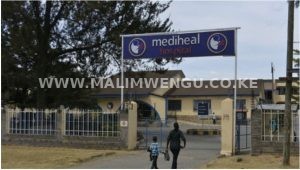