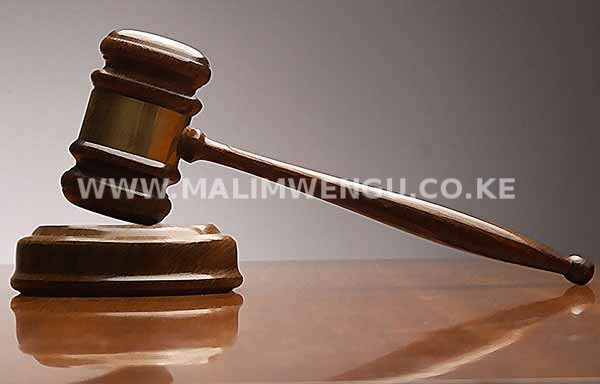 A man who sodomized his wife in Kangemi, Nairobi, was charged on Thursday, December 3,  with committing an unnatural crime according to section 162(a) of the Criminal Code.

The court learnt that the man had repeatedly committed the crime on different dates between August 2020 and November 2020. He was also charged with yet another count of committing an adult indecent act.

The defendant appeared before senior chief magistrate, Charles Mwaniki, at the Kibera Law Courts where he denied the allegations.

The suspect is believed to have committed the act after his wife gave birth to their second child.

The wife reported to the police that she had been living a happy life with the husband for four years until August, 2020,  when he started acting unnaturally.