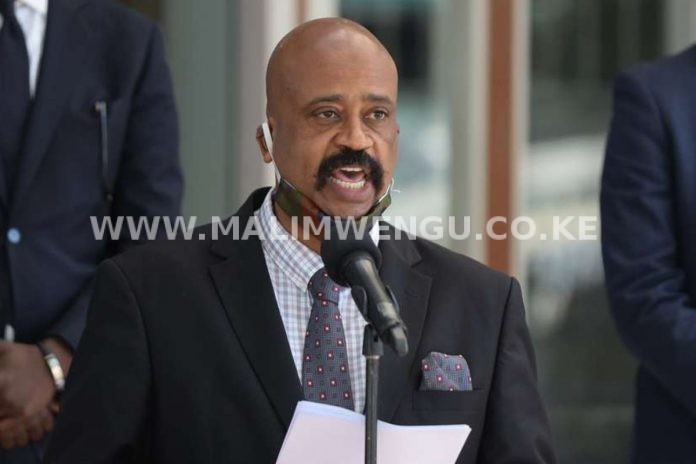 Nairobi Metropolitan Services (NMS) is expected to launch a mobile app designed to limit the movement of matatus in the Central Business District (CBD).

The mobile app will only allow a limited number of matatus to access the CBD in an attempt to minimize traffic at various pick-up points.

NMS Transport Chief, Engineer Michael Ochieng, announced that the app will come out once the Green Park Terminus has been completed.

“The electronic system we are going to install here (Green Park Terminus) will inform matatu operators when to send their vehicles to town and when their slot is ready.

“They will know it from an app on their phone, that from their route, only five or six vehicles should come into town. So it will be regulated,” stated the Engineer.

NMS has announced that the park is scheduled to be opened on Monday, December 14, with all the matatus, except for a few approved by the app that will end their trip to the terminus.

News Stacey - May 17, 2021 0
MPs have been called for a special sitting on Wednesday for the tabling and debate of the report on the vetting of Chief Justice...

News Stacey - May 17, 2021 0
An 11 member committee of the Senate has approved the impeachment of Wajir Governor Mohamed Abdi. The senate, chaired by Nyamira Senator Okong’o O’mogeni, found...

Education Stacey - May 17, 2021 0
The Teachers Service Commission (TSC) has launched a pilot phase of biometric enrolment and validation of teachers. The exercise is targeting teachers in 143 schools...