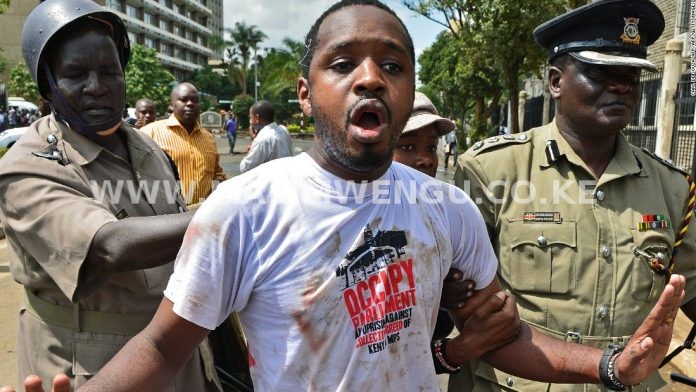 Lupita revealed on social media that being the child of a political activist was not easy, as she witnessed her father being harassed on a number of occasions.

“As the child of a political activist who witnessed their father being harassed and injured, who wondered when and if he would come home at night, the documentary has really moved me,” Lupita stated.

Softie is focused on Mwangi’s real life encounters, particularly his bold 2017 attempt to run for the Starehe Constituency Legislative Office under the Ukweli Party ticket.

Lupita urged people interested in democracy to watch the film, lauding the film for its authenticity.

It is the incredible story about the activist and his journey to uncover the truth behind Kenya’s disheartening politics and corrupt system. If you believe in governments for the people, by the people and of the people, this film is for you!” the actress stated. 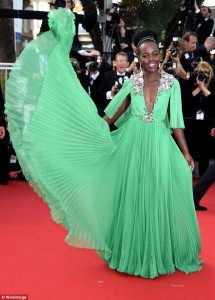