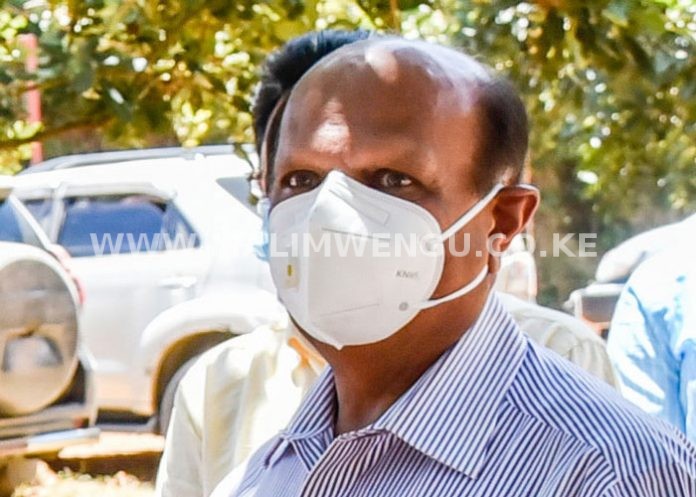 Mansukh’s family said the patriarch died on Monday night, June 28 while undergoing treatment at the Aga Khan Hospital in Nairobi.

Solai chief Kiragu Maina said the businessman was at his Nairobi home when he was taken ill and admitted to the hospital late last week.

“The man was still very active at the time he got sick and he was touring his business projects in Kenya, Africa and abroad under Solai Group pf Companies,” chief Maina said.

The businessman’s name hit the headlines in May when Solai dam burst its banks amidst heavy rain resulting in the death of 48 people.

His son, Perry Mansukh was among nine people arrested and charged with the 48 deaths before being set free by the High Court in Naivasha for lack of evidence.

“When I last visited his farm in March this year, I could not help but admire his work ethic and the resultant model farm that employed over 1,500 people. He was always willing to share his knowledge. Mansukh was a father and mentor to many,” Kinyanjui stated.