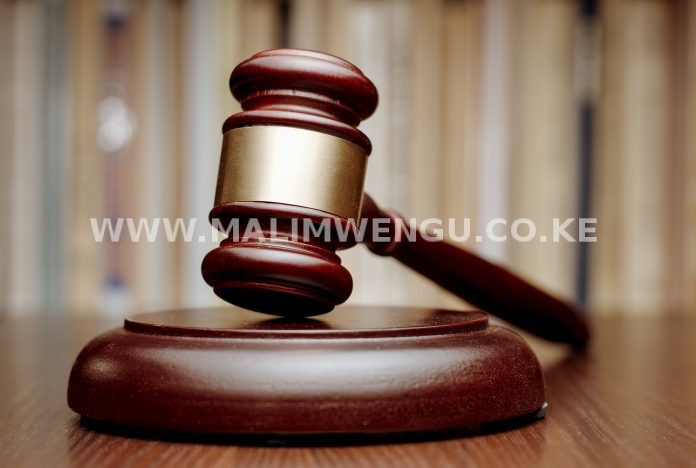 The Permanent Secretary for Defense has been sentenced to six months in civil jail for failing to pay Sh12.5 million to five former military officers for illegal detention during the 1982 coup.

High Court judge Jairus Ngaah on Wednesday, June 30, ruled that Dr Ibrahim Mohammed was in contempt of court after failing to appear in court to explain why he had not obeyed the court orders dated November 14, 2017.

“I find that the Permanent secretary for Defence having failed to turn up in court and mitigate why he has not obeyed court orders, I hereby commit him to six months civil jail,” the judge ruled.

They were fired and detained for allegedly taking part in the failed coup.

The five argued in court that the judgement was issued on November 14, 2017, but the respondents have not paid, have not appealed, and have not obtained any stay from any court.

They claimed that the PS was issued with an order requiring him, as the accounting officer of the Ministry of Defence, to pay Sh12,500, 000 plus interest beginning November 14, 2017.