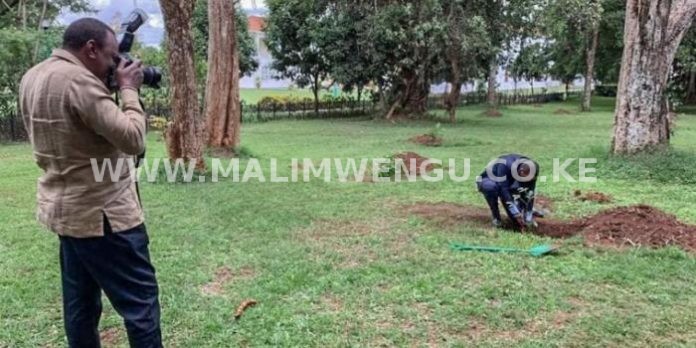 On New Year’s eve, President Uhuru Kenyatta, broke the tradition of presidents crossing over the year in Mombasa and instead chose his newly acquired 1000-acre home located in Masai Mara area, Narok County.

On Saturday, January 2, a Daily Nation report noted that the Head of State gave his annual end-of-year speech at the expansive ranch facing the Maasai Mara National Park.

The new home is located in Oloolmongi, Lolgorian Ward, which is assumed to be Uhuru’s retirement home after leaving office in 2022.

The report claimed that he had purchased the ranch from the Olerien and Kengani Groups in 2020. He is also said to have bought another piece of land where he plans to set up a tourist lodge.

“Welcome to Narok County Mr. President and thank you for choosing Narok County as a place to celebrate the New Year and also to retire!