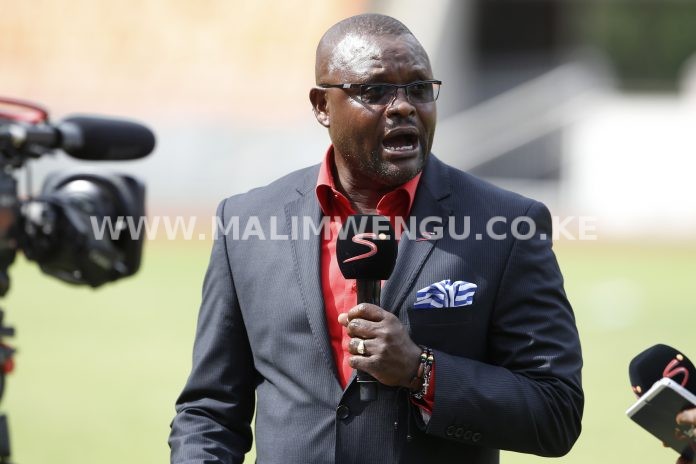 Radio Jambo presenter Ghost Mulee was on Friday morning, rushed to the Aga Khan hospital after he was involved in an accident along Waiyaki Way.

The accident occurred when Mulee was heading to work at Lion place building along Waiyaki way in Westlands, for his morning show.

Kiss FM presenter Jalang’o, broke the news on the station during the morning show.

He said that the presenter wanted to make a turn into Brookside drive when a public service vehicle hit his car.

“There were a lot of people at the scene, but I managed to get Ghost to the hospital where he was admitted and that’s why I was late to work,” Jalang’o said.

Road accidents have been on the rise in the last few weeks.