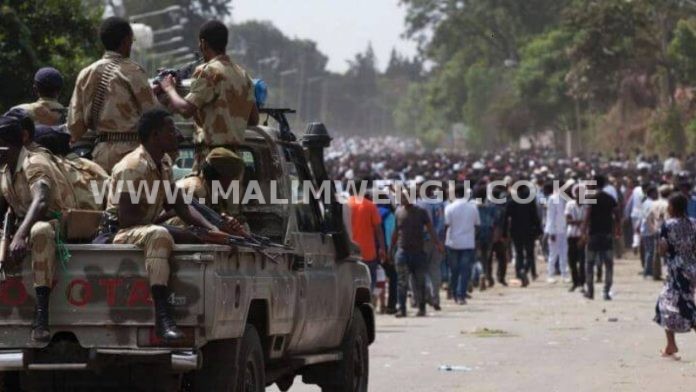 The Ethiopian State-appointed Human Rights Commission said on Friday that security forces killed at least 76 people and wounded nearly 200 during brutal chaos in June and July that followed the killing of a popular singer.

The Commission also detailed brutality on the part of civilians involved in the clashes, saying that some of the attackers decapitated and tortured people after dragging them out of their homes and using ethnic slurs.

The commission’s report on violence, some of the worst in Ethiopia since Prime Minister Abiy Ahmed took office in 2018, reported that a total of 123 people were killed and at least 500 injured.

Abiy’s spokesperson did not respond promptly to a request for comments on the report.

Ethnic violence has risen in many parts of Ethiopia, Africa’s second-most populated country, since Abiy took office and lifted the lid on long-standing tensions between more than 80 ethnic groups. 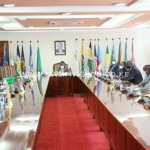 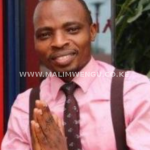 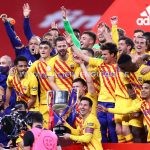 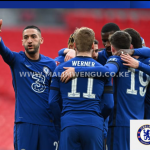 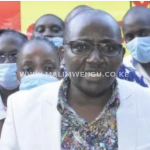