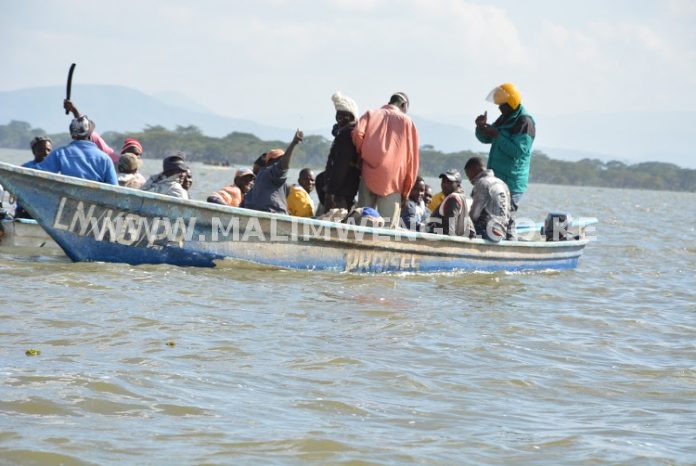 Several people were wounded on Friday, December 4, during a brutal conflict along the shores of Lake Naivasha.

The dispute threatened licensed fishermen against poachers seeking control of fishing activities on the freshwater lake.

“We have suffered enough under the hands of these crooks. It’s time that action was taken before more blood was shed,” he stated.

One individual suffered serious injuries and a boat was firebombed during the battle, placing activities at a halt on some of the beaches.

One of the fishermen claimed to have restocked the lake with fingerlings that the unauthorized parties would take advantage of.

“These poachers are fishing even on breeding grounds and along the shores adversely affecting fish production,” the fisherman explained.