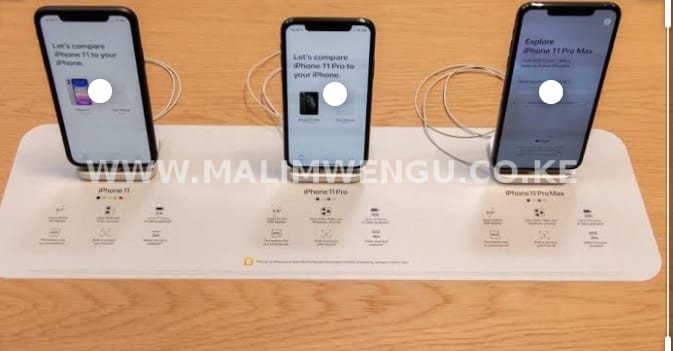 Following the ongoing riots across the US, Apple company has fallen victim of vandalism among other companies whose businesses were affected by the riot looters due to the ongoing protest on George Floyd’s death.

Apple company has warned people who have stolen the phones from the display of it’s retail stores. The company is actively incapacitating the iPhone devices leaving them un useful.

It’s now clear that the stolen iPhones are showing messages on the screen sent by the Apple company after the CEO Tim Cook addressed the issue on Twitter. The messages warns those in possession of the iPhones to return them to the respective stores stolen from. The disabled iPhones are being tracked down and local authorities will be involved.

A joke on the thieves as they are to be disappointed once they find out the iPhone devices are not working when they try to sell them. These devices are protected in a way that once they leave the store’s Wi-Fi, they automatically loose functionality.