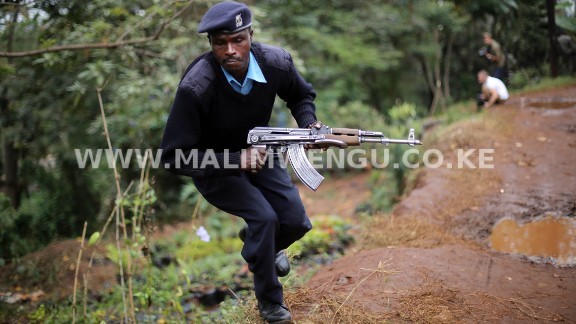 At least three men suspected to be members of the Al-Shabaab terror group were killed in a police operation in Boni Forest, Lamu County, on Saturday morning.

According to police involved in the operation, the men were found with large quantities of food, a motorcycle and two rifles loaded with ammunition.

Police believe the men are part of a larger sleeper cell that operates within the forest, frequently staging attacks on security agents and non-locals.

Agents involved in the operation said they had been pursuing the group within the forest for days after receiving intelligence reports that they were spotted there.

“They use the motorcycle to escape once their mission is successful or when surrounded. Operation is ongoing to get more,” said an official aware of the operation.

Multi-agency teams were involved in the security operation, which has been heightened since President Uhuru Kenyatta opened the Lamu port on May 20.