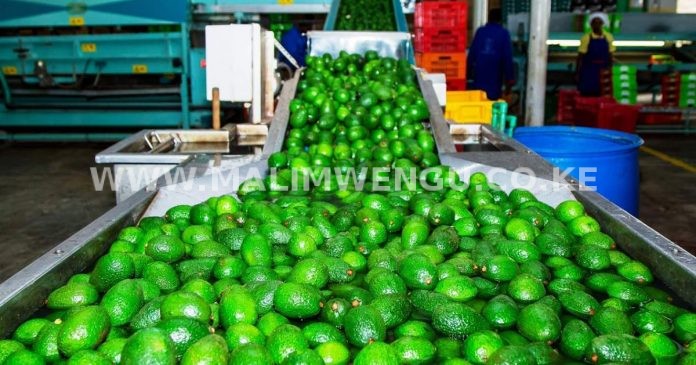 A Tesco spokesperson said on Monday that the supermarket does not tolerate any form of human rights abuse in its supply chain.

“We have been working closely with the Ethical Trading Initiative (ETI), alongside other ETI members, to investigate this issue and ensure measures have been taken to protect workers. However, in light of additional allegations published, we have suspended all supply whilst we urgently investigate,” stated the spokesperson.

The Kenyans accuse Kakuzi food producers and exporters of hiring security guards suspected to have committed terrible crimes, including shootings, sexual assaults, false imprisonment and other forms of extreme mistreatment, between 2009 and 2020.

The alleged attacks are said to have been part of a pattern of systematic abuse and harassment of villagers by Kakuzi guards over many years and have been recorded by local human rights organizations.