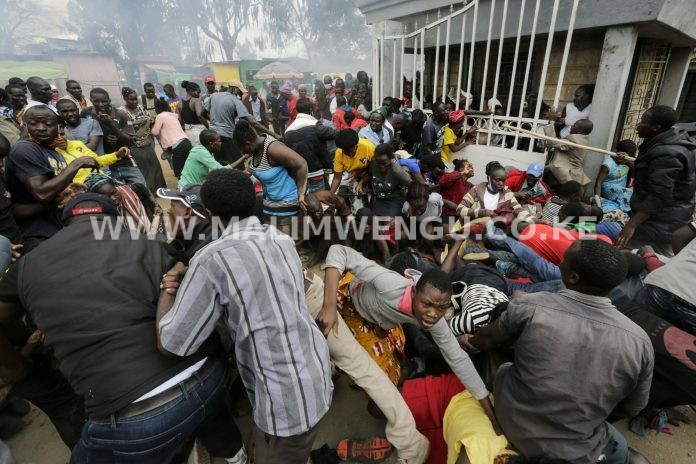 The United States has issued a travel advisory against Kenya over increased terrorism activities, kidnappings and spike in Covid-19 cases.

The US Department of State issued a warning to its citizens not to travel to certain parts of Kenya including Kibra, Turkana, the Kenya-Somalia border, and Eastleigh.

“Do Not Travel to the Kenya-Somalia border and some coastal areas due to terrorism, areas of Turkana County due to crime and Nairobi neighborhoods of Eastleigh and Kibera at all times due to crime and kidnapping. Be especially careful when traveling after dark anywhere in Kenya due to crime,” reads the advisory in part.

According to the advisory, violent crimes are the norm in Kenya and can happen at any time.

“Violent crime, such as armed carjacking, mugging, home invasion, and kidnapping, can occur at any time.  Local police are willing but often lack the capability to respond effectively to serious criminal incidents and terrorist attacks.  Emergency medical and fire service is also limited,” read the advisory.

According to the advisory, schools and other facilities serving as cultural rehabilitation centers are operating in Kenya with insufficient or nonexistent licensing and oversight.

“Reports of minors and young adults being held in these facilities against their wills and physically abused are common,” it adds.