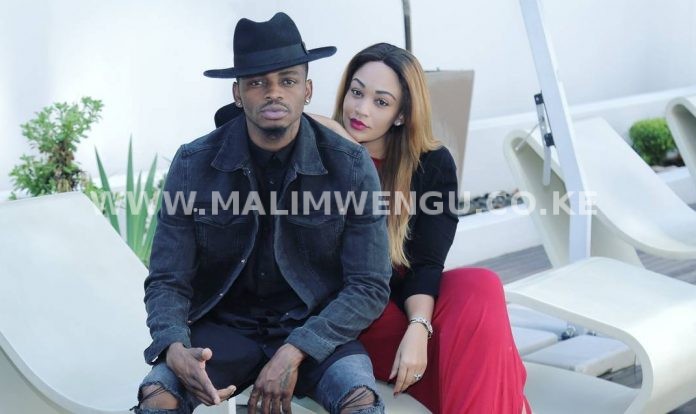 After two years of not being able to see his children, Diamond Platnumz had the best day on Thursday, November 5, when Zari Hassan landed in Tanzania from South Africa with the children.

Unfortunately, about seven days later, the mother of five took a flight back to South Africa.

Diamond’s mother, Mama Dangote, and her husband, Uncle Shamte, accompanied the businesswoman and her children to the airport on Sunday, November 15. They left behind sad faces and broken hearts that wished for more time with them.

Mama Dangote sat on a chair in the lobby with her chin buried in her palm while Zari remained close by giving her the moral support she needed as her grandchildren and favorite in-law were off to South Africa, and she had no idea when they would meet again.