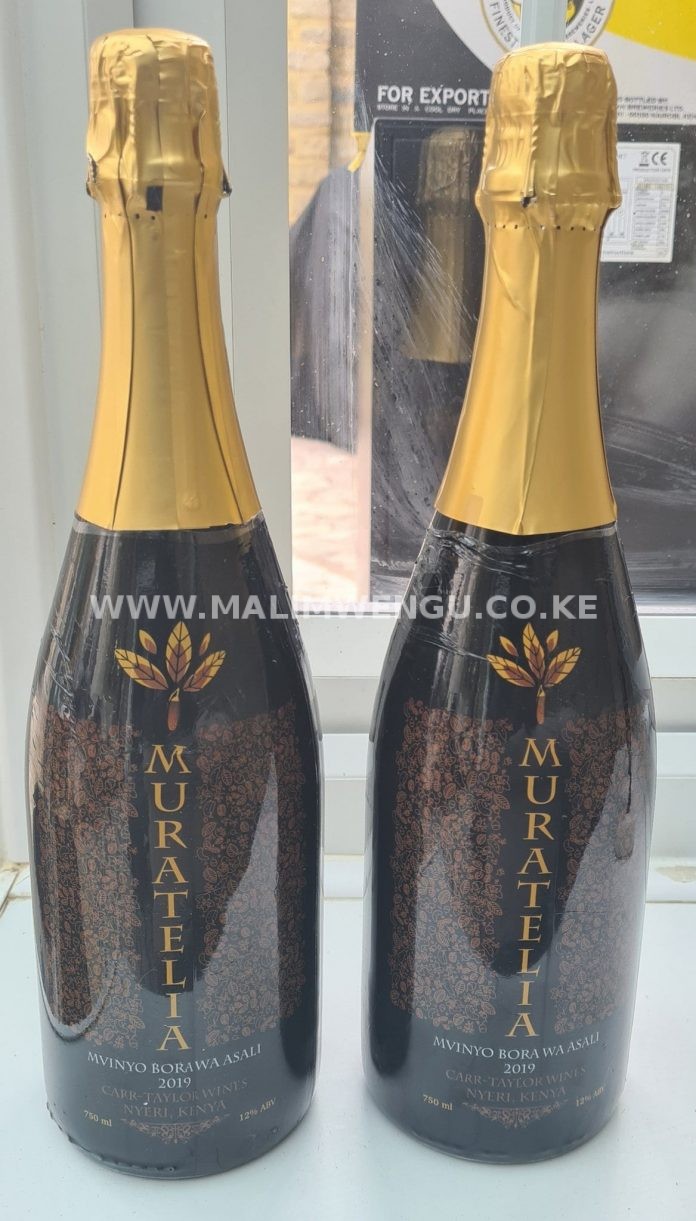 A traditional Kenyan wine Muratina, has found its way to major retailers in the United Kingdom.

An Othaya-born and raised in the United Kingdom, King’ori Wambaki, is the man behind the creation, which he markets as honey spiced wine.

“The central Kenyan traditional alcoholic drink ‘Muratina’ is now available on UK supermarket shelves, bottled in the UK by Othaya-born businessman King’ori Wambaki, now of Cheshunt, north of London, who is targeting the expansion of Kenyan products in the UK market,” he posted on Twitter.

The drink, which comes in a black and gold champagne-like bottle, has also changed its name and is now known as ‘Muratelia.’

Wambaki stated that the drink, made with UK-sourced ingredients and condiments, was well-received in the European market.

“Cheshunt is a town outside of London. We used ingredients that were readily available in the UK because we had not yet reached the point where we could import products from Kenya,” Wambaki explained.

Muratina is an alcoholic beverage named after the fruit of the same name. The fruit comes from a tree known as the “sausage tree” (Kigelia africana) due to its long, sausage-like fruits. 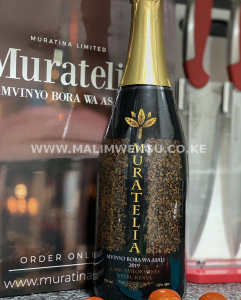 US Issues Travel Advisory Against Kenya Over Increased Terrorism, Kidnapping And Covid-19