Beyonce has been known for championing the fight against racism all over the world and making the voice of black people heard.

Twitter has been on fire after a video trailer leaked of Beyonce’s upcoming film dubbed ‘Black is King’. This came as a surprise to many cause for one Beyonce was releasing it under the film production company, Disney.

Yemi Alade, Connie Chiume, John Kani, Nandi Madida, Nyaniso Dzedze and Warren Masemola were all featured on the trailer for Beyoncé’s upcoming music film, Black Is King, which will premier on Disney+ on July 31, 2020.

The film is to be directed by Hannah Beachler who directed Beyonce’s lemonade video and was the director of Black Panther.

Late yesterday Beyonce was announced to had won a BET Humanitarian Award. 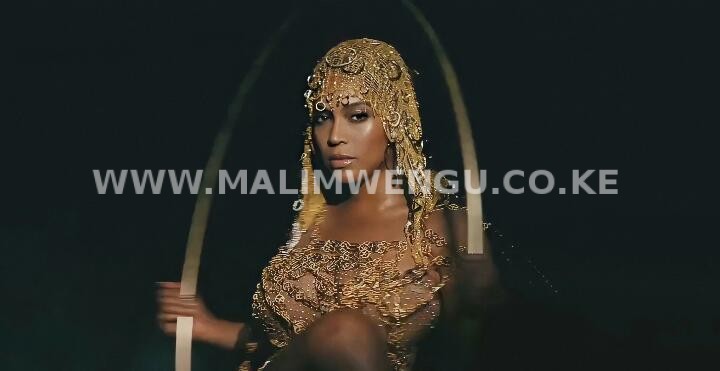 Health Deborah - August 4, 2020 0
The Ministry of Devolution sent eighteen officials home on Monday 3 August to self-isolate for two weeks after testing positive for COVID-19. In a memo...

News Deborah - August 4, 2020 0
Retired MPs in Kenya are set to Receive a whooping cash of 100k monthly pension for life in the new revised changes to the...

Entertainment Lyne Atieno - August 4, 2020 0
Corazon Kwamboka and Just Gym It did a gender reveal on 3 August. Taking to Instagram, they shared the news and it was a...

News Deborah - August 4, 2020 0
One of Nairobi National Park's oldest lion named Sam has succumbed to injuries following a fight with another lion in the park Sam was said...

Sanna Marin: Finland’s Prime minister Gets Married To Her Boyfriend Of 16 Years Together.

Retired MPs To Receive Sh100k Monthly As Pension In The New...