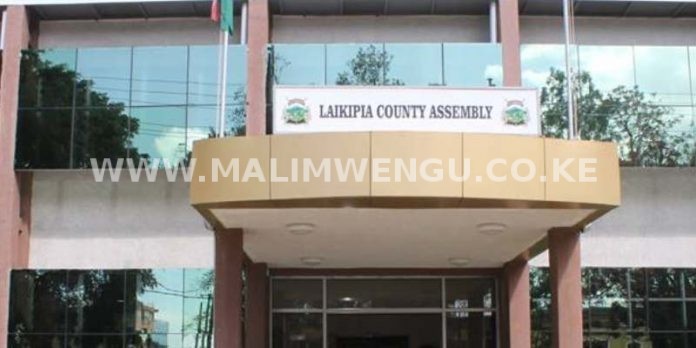 Detectives in Laikipia are looking into an incident in which a man was caught on CCTV breaking into the Assembly at around 2 a.m. on Friday, July 2.

The incident was confirmed by Assembly Speaker Patrick Waigwa, who stated that no property was stolen during the incident.

He noted that one computer appeared to have been broken into destroyed.

“He came last night, we do not know who he was, and he did not steal anything, but he destroyed one computer,” the speaker stated.

Following the incident, all staff and county assembly members have been directed to work from home until investigation into the incident is concluded.

“We have requested members of staff and the county assembly to stay away from the office because we do not know the motive of the intruder,” Waigwa added.

The speaker has enlisted help from Nyeri and Nanyuki detectives in order to speed up the probe.

“We have enlisted the help of experts who have been combing the office for bombs and other security threats because you may not know what the intruder was after,” he added. 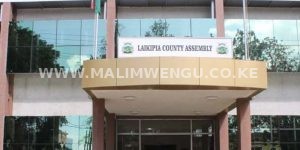