Home Dating Reactions As Bahati And Diana’s ‘Breakup’ Turns Out To Be A Publicity...
Facebook
Twitter
WhatsApp
Telegram 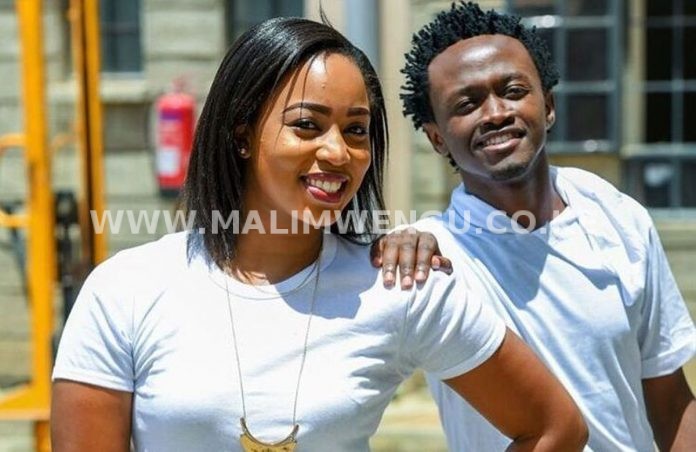 A few days ago, rumours emerged that celebrity couple Diana and Bahati’s marriage could be on the rocks. This was after she dropped hints that all might not be well between her and the father of her children.

Diana unfollowed the singer on Instagram before deleting their pictures together. She later shared a photo of a black rose which usually signifies a new beginning or sadness.

On December 2, she promised to tell her side of the story at 10am today, with fans eager to find out what is happening.

However, when the time came, Diana shared a poster of an upcoming collaboration with Bahati, proving that their ‘breakup’ was a publicity stunt to promote the song titled Mtaachana Tu.

In the song’s poster, the couple is seen with makeup making them appear significantly older, perhaps insinuating that they’ll grow old together.

“Many wished to see it over. Drops today at 12pm sharp! This is my first ever collabo. Subscribe to Bahati Kenya YouTube channel to join the premier!” Diana wrote. 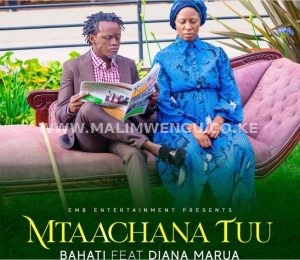