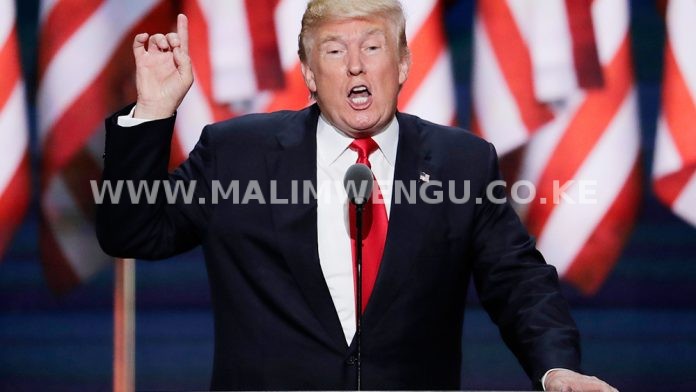 The US President, Donald Trump’s tweet was flagged by Twitter after it was termed as ‘misleading’, when the President tweeted saying that he was immune to the coronavirus.

“A total and complete sign off from White House Doctors yesterday. That means I can’t get it, and can’t give it. Very nice to know!!!,” Trump said in a tweet that was moments later flagged with twitter disclaimers.

Twitter alleged that Trump violated its company’s guidelines on the sharing of false and potentially dangerous information related to the virus and the pandemic.

Trump stated his claim in a tweet after he had repeatedly told Fox News’ Maria Bartiromo during a Sunday morning interview that he was ‘cured’ and now ‘immune’ from coronavirus just over a week after his initial diagnosis.

“Once you heal, you’re immune,” the president said in a 30-minute telephone interview on ‘Sunday Morning Futures.’