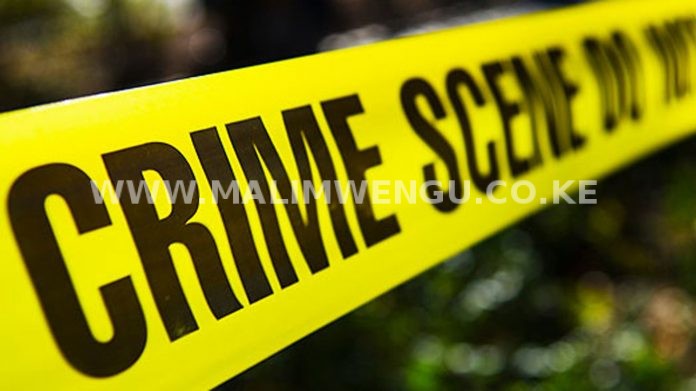 Two men who had allegedly been arrested by a police officer in Thika, Kiambu County, have been found dead. The bodies were retrieved from Thika River.

The two are suspected to have been murdered before their bodies were dumped in the river.

According to area residents, one of the deceased had handcuffs on his left hand. The other had bruises on the wrist.

Despite the fact that locals have linked police to the deaths of the two men, authorities have distanced themselves from the horrible crime.

The police have denied any knowledge of what happened, while residents continue to demand justice.

“We are calling on the government to launch a probe into the killing as no young man should undergo what the two went through,” a resident said.

“If it’s the police who arrested the two, we want the government to get to the bottom of the matter,” another resident added.