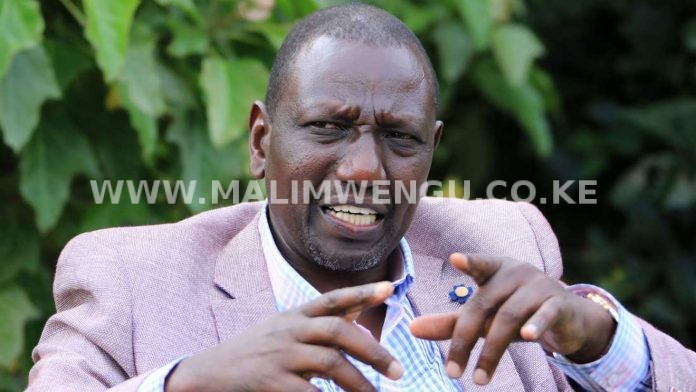 Deputy President William Ruto has reportedly summoned his allies to his Karen Home to strategize on a series of matters.

The DP is also expected to meet with three candidates for the Msambweni by-election in Nairobi, in an effort to settle on a single candidate to challenge ODM’s Omar Iddi Boga in the December 15 elections.

Ruto’s allies have revealed that the team is exploring for legal ways to bypass the Public Order Act.

“At the moment, we have instructed a team of lawyers to explore all the available legal options before we can think of other alternatives. We are not ready for any confrontation, which we may resort to at a later stage,” James Gakuya, Embakasi North MP, stated.

The team is also considering challenging the new rules before the court, as explained by Mathira MP, Rigathi Gachagua.

“A number of people and institutions, including the Law Society of Kenya, are going to challenge the rules set by the State. This will be a clear case since what the State has done is unconstitutional,” Rigathi revealed. 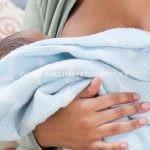 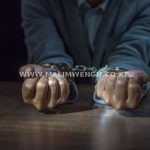 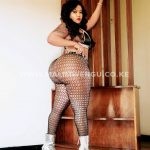