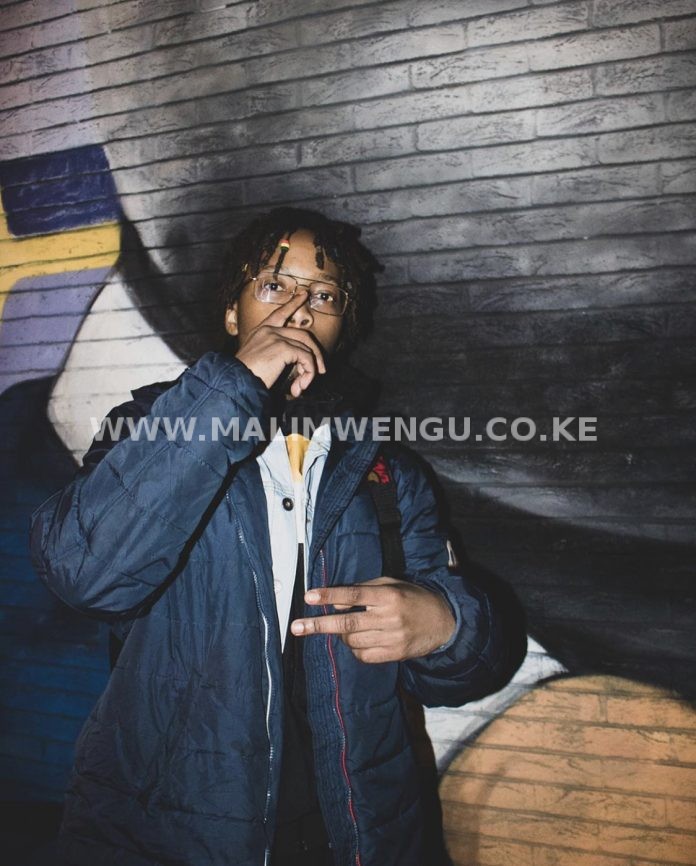 Who thought rapper Kahush’s father would be Cs Mutahi Kagwe?

The Kenyan online ‘FBIs’ have always wanted to know the roots of rapper Kahush. He came out to put the matter to rest by acknowledging CS Mutahi Kagwe as his father.

CS Mutahi Kagwe’s photo was spotted in one of his music video called NIKO which made Kenyans curious. Kahush stirred an online debate when he released the song MI SIWEZI.

The rapper stays in England where he concentrates on his music career. Could be the reason he rarely features on the local ‘artist-scandals.’

Health CS and former senator Mutahi Kagwe who briefs the country daily on covid19 keeps his family life private. “This is why many people didn’t know he was my father.” He said.

The rapper earlier in an interview with a local radio station went ahead to confirm the many questions of his relationship with the CS Mutahi. 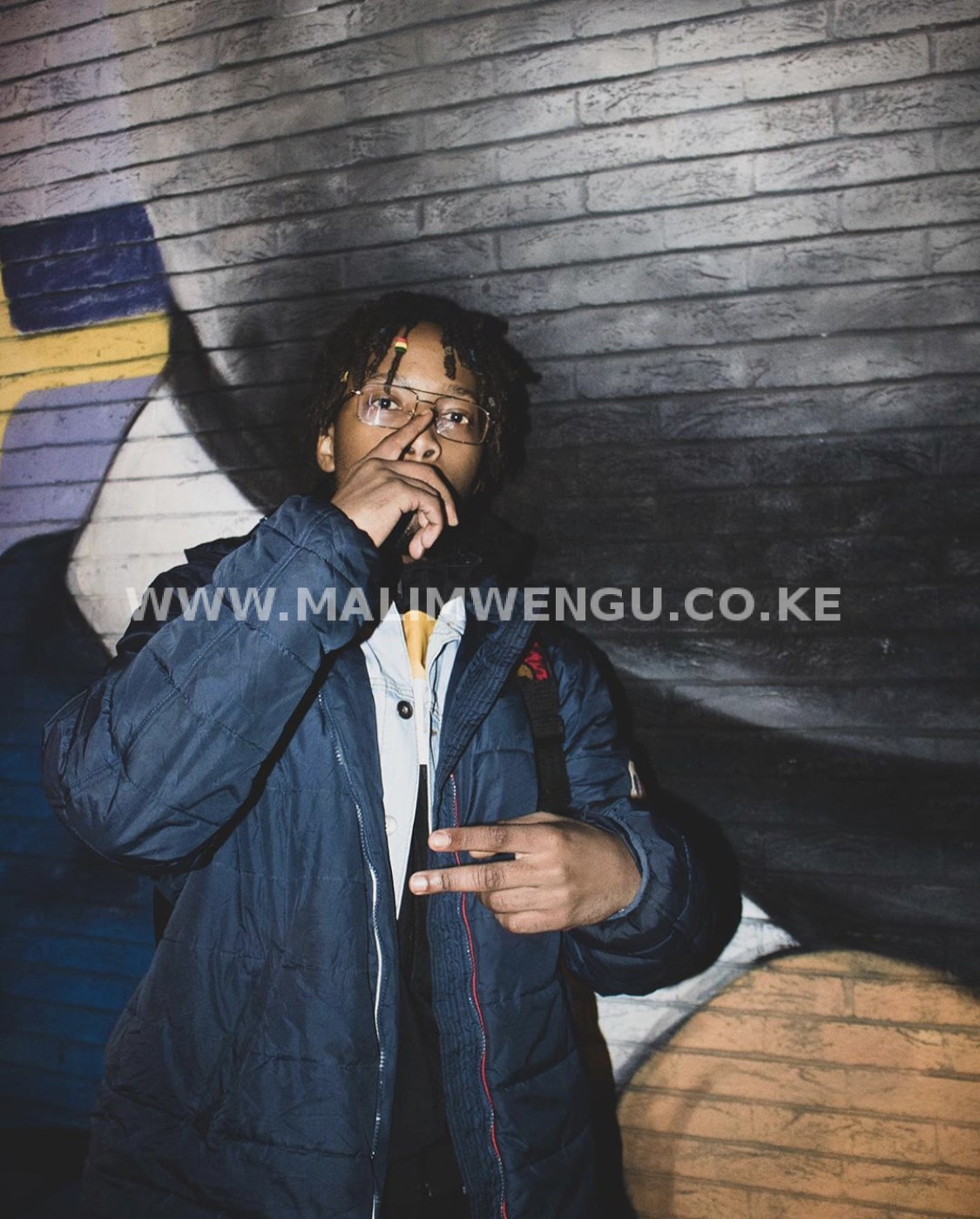